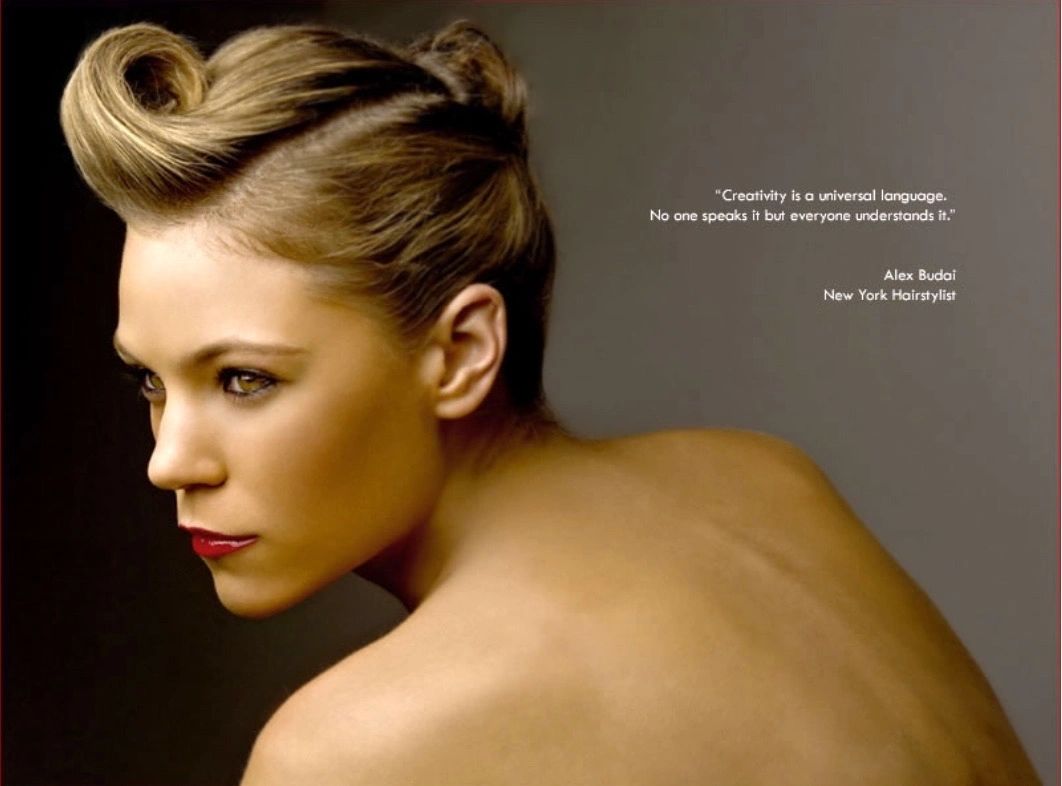 Enjoying an extensive career, Alex has studied and worked for several years in Europe and has traveled for clients to major U.S. cities including San Francisco, Las Vegas, and Los Angeles. Some of the world’s top salons—John Frida, Privé, and John Sahag regard Alex as an elite stylist.

"When a client sit down in my chair ,I look ey her as a painter looks at blank canvas' .."